I participated at this 4-day workshop organized by La Casa Encendida. Our goal was to improve the interaction among de neighbours of a traditional building in Madrid. 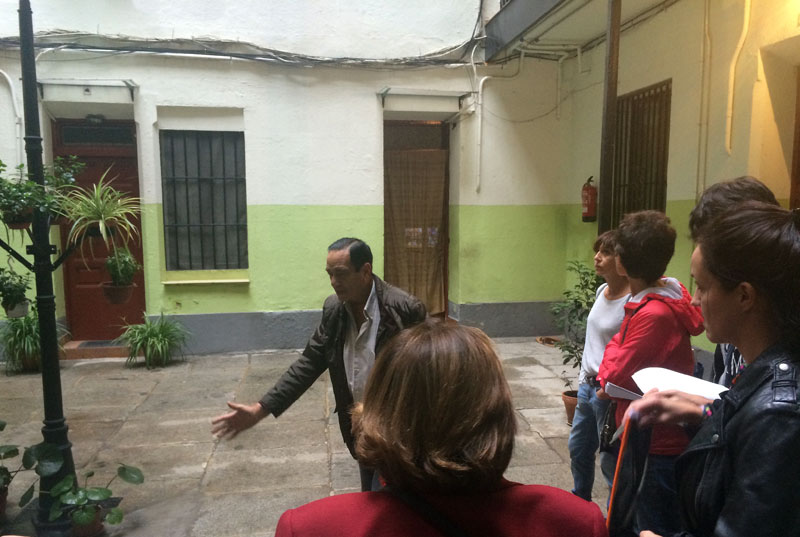 We started by interviewing some neighbours, observing the place and the people that were passing through the hall and the patio.
People was very different: senior, friends, small families, migrants, students and even tourists!

So we begin to work with them. We let them a short questionnaire to answer and to put it in the mailbox. We interviewed some others. They told us about the history of the building, what were the ideas and suggestions they have, what they would like to do at the patio, etc. 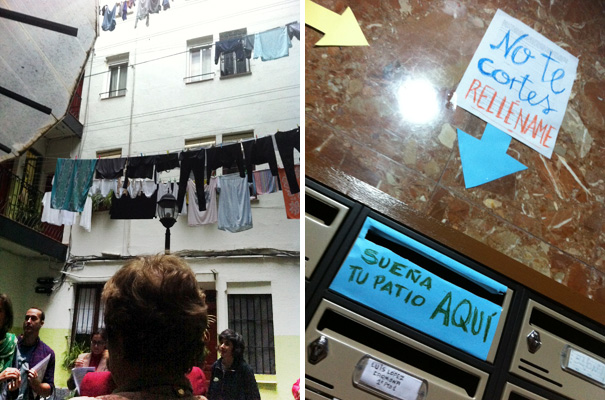 Then we prepared some activities to work along with the neighbours such as planting some aromatic herbs in recylced pots, resoting an old bench, create an album with the past and the present of the comunity…

I made invitation cards for the party to be celebrated the last day: 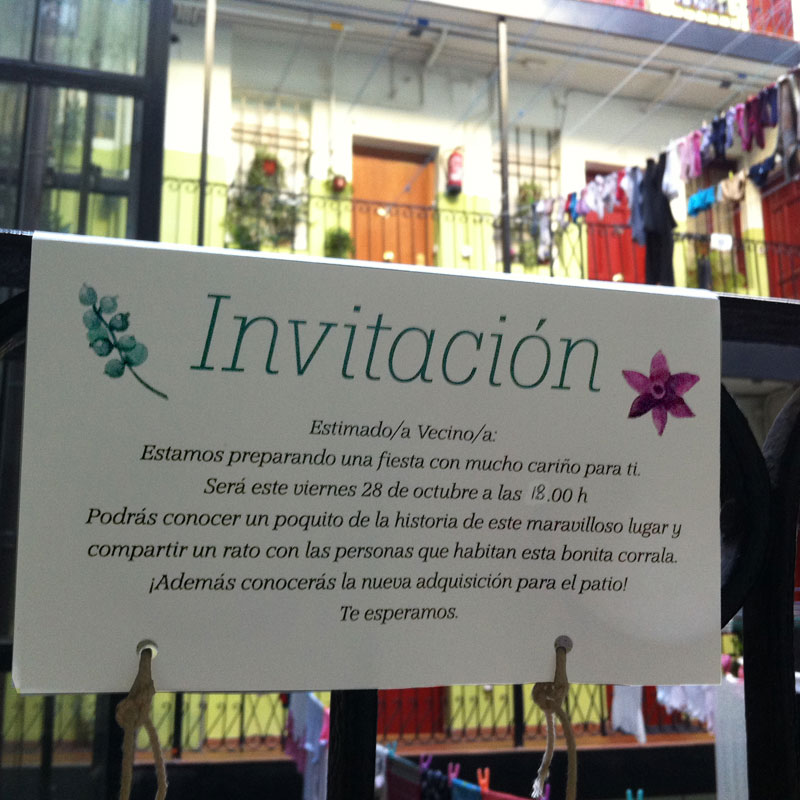 One of the activities at the party was “El pozo de los deseos” (The well of wishes). We made a fake well with carboard and other recycled stuff and put it in the centre of the patio. Each neighbour wrote down a wish for the community on a piece of paper and throwed it into the well. Later on we picked some wishes and red it. We told them that all this wishes could come true whenever they want, they just have to work together. 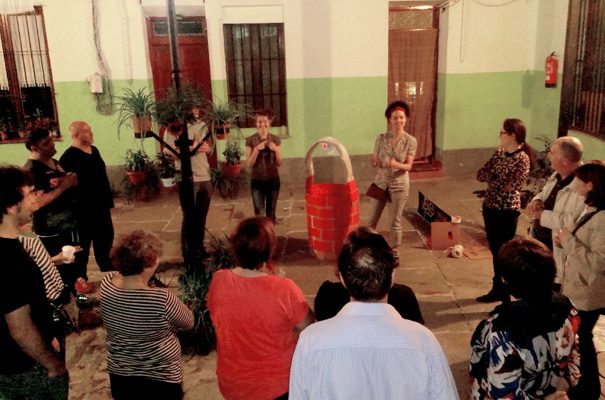 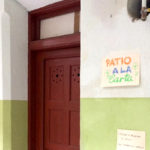 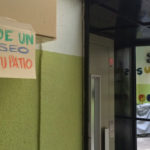 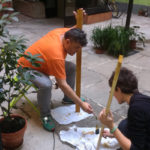 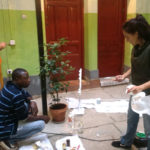 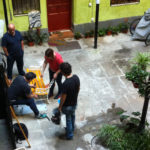 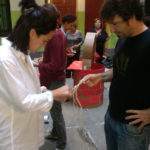 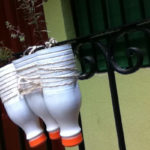 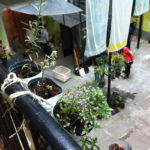 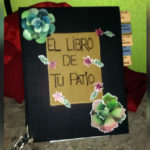 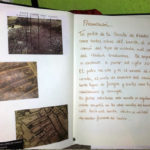 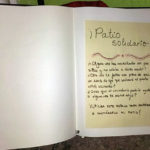 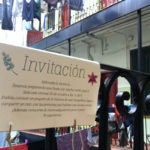 invitation on the corridor 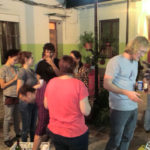 This was a beautiful work and a nice experience meeting all this people.